Parents should allow kids to face their fears 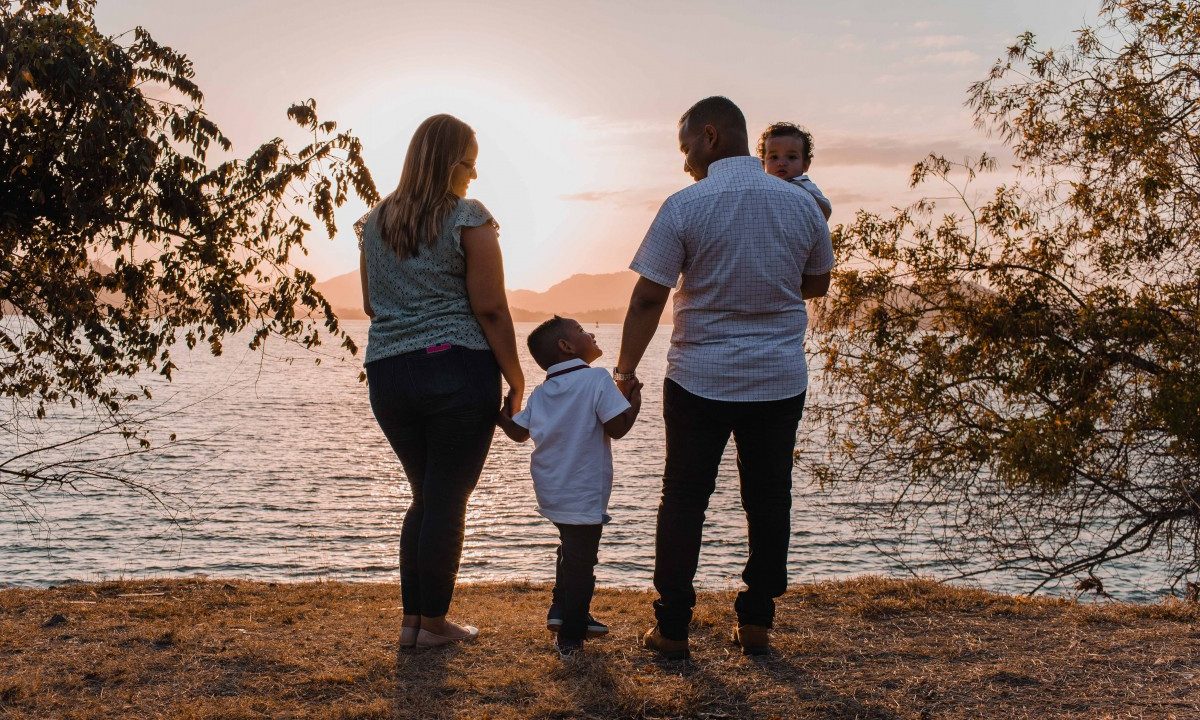 The best way to counteract the fear is to face them. For kids with anxiety issues, parents should motivate their kids to experience it. In recent times, parents seem to be protective for kids with such issues. But comfort produces only negative results. By doing such comfort activities parents conveys a wrong message as, “You can’t do it, so I will help you out”. Parents never want their kids to grow as a coward. So the best way to help is to let them face their fears and at same time keep an eye on them. The experience they get by facing their challenges is invaluable.

In a world that is filled with problems and challenges, only a few finds a solution. This kid is one of those few who stepped up to find solutions for the problems in the society. He wanted to find solutions to the problems instead of adjusting with it. He received a good deal of recognition on various levels for his wonderful inventions including two Guinness World Record attempts. We introduce you Mr. Tenith Adithyaa, an innovator from Tamilnadu. Well not just innovator, professional coin collector, software developer, a teacher, bird tamer, and a gamer.

Learning is like breathing for Adithyaa, he learns new things every day. The curiosity drives him all the way towards the solutions. At 4, he learned about computer applications. He had mastered 35 of them and also 6 languages. Well, this is just a beginning. He created the world’s longest running computer program at 13. It is known as Power Mind which can run for 570 years.

Adithyaa had many questions and ideas to solve several problems in this society. So he mostly spends time in his lab inventing something for the betterment of society. Most of the time he stays awake till 3 am and continue work in his lab. He remembered that he was an outstanding student. it was not in terms of just performance, mostly due to late night sleep after his work in the lab. He went late to school and stand out. Thus became an outstanding student in school.

He has many inventions across various topics in his portfolio. Each of his invention is interesting to explore. It makes one to think, how he could able to approach a particular problem from a certain point. It might result from everyday hard work at lab till 3 am. We all used extension cord for multiple appliances to run from one location and using all the plug points is a challenge. Adithyaa invented the “Adjustable Electricity Extension Board”, with which you can connect any kind of plug. This unique extension board can extend up to 3m long and ready for commercialization.

If this invention doesn’t impress you, here comes another topic for which he earned many global and national level recognition. It is called as Banana Leaf Technology. This is all about the approach to keep banana leaf intact for a long time. Adithyaa could achieve this without use of any chemicals. It means the banana leaf can be used for several weeks. He improved the life of banana leaf to a significant level and also it improved the durability. This is a path-breaking invention as like the previous idea this also ready for commercialization.

Tenith Adithyaa earned many international awards for this banana leaf preservation technology. He bagged international first place as an individual inventor with the gold medal. National Institute of Material Physics of Romania awarded his technology as the best for the future. This is not all, he also received many awards for other ideas. So far he bagged 2 national awards, 7 title awards, 5 state awards and so on. He took part in three events and won six international awards.

Leonardo da Vinci’s life is his biggest inspiration for him. Aerospace Engineering is his passion and wants to join ISRO. We wish this kid a long lasting success and encourage him to invent more for the society. He has his own website and you can check that out. www.tenithinnovations.com 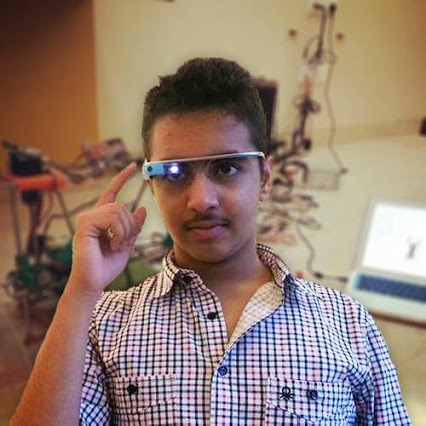 Education is the basic foundation of a great success. But sometimes our education system brings in questions about its quality. This is because some people who are talented enough to achieve great without proper education in their early ages. Such personalities put forth some serious challenges to our current education system. This kid is one of them who never bothered about going to school regularly. But he is running two companies on his own. He is the reason behind the India’s first 3D printer made in in-house. Meet Angad Daryani, a 19-year-old inventor and social entrepreneur from Mumbai, India. Although he enrolled in some course, he did a lot without going to the school properly.

Angad Daryani learned things outside the school right from his early school days. He learned a lot of things with the help of YouTube videos. He built a hovercraft on his own by following online trainings. He believed 90% of his education, learnings happens outside the school premises. So he focused on his crazy dreams and learned the essential things. At 8 he built a robot, a solar-powered boat using Lego Mindstorm.

Angad focused on 3D printers and built his own versions of open source RepRap 3D printer. This made him to realize someone has to build our own open source for a better 3D printing machine. So at 15, he worked on an altered version of RepRap called as “Sharkbot”. He has plans to sell this to other makers in India. Normally Angad didn’t have enough time to spend in classes. He felt he could learn most of the things without attending the class, hence became a school dropout.

One of his remarkable invention is the e-book reader for visually challenged people. He calls it as “The Virtual Brailer”. He made all the designs as open source so that anyone who wants to work on it could access it with ease. This is a very rare quality, and it is a sign of helping heart. Angad wants to give back as much as possible to the society. His other inventions includes water level detector, automatic gardening system, etc,

Schooling was always a challenge for him, so during 9th and 10th grade he chose home-schooling, meanwhile continued his R&D work. As time passed, his inventions received recognition, and he was part of few innovation clubs from different universities. He is an ex-team member of Mumbai’s Makers Asylum. He was also a part of Camera Culture group at MIT media lab. He worked in Tree Labs at IIT and innovators club of India. He even had given TEDx talks in India.

Even though he was a school dropout, he found time to continue his education. He is enrolled in Electrical engineering at Georgia Tech. He also has plans to work on some solution for the ever increasing air pollution. He remembered his early days of how he struggled to breathe. He had Asthma issues. So he knows the struggle of breathing better than many of us. The current air quality could bring in adverse effect to everyone. So his current focus is on bringing some effective filtration technique for air pollution.

Angad Daryani is one of those who created a unique path for others to follow. He is passionate about bringing a change in our education system, sailing, football, music, art and fitness. We wish this champion to find many more solutions that could benefit the humanity and nature.